These photos were taken in the late 1950s, possibly up to 1961, at Bovingdon Airfield in Hertfordshire, which as used by the US and Royal Air Forces and a wide variety of aircraft.
For young plane spotter such as me, it offered an unparalleled close-up view of take offs and landings. The road featured in some of the photos had traffic lights which were set to red when planes were landing!
The photos were taken, I think, on a Brownie 127 camera hence the quality. I'm not sure of the date of the air display featured - it might have been 1960.
I'm very grateful to Jeff Lindsay for his expert help with identifying some of the aircraft. 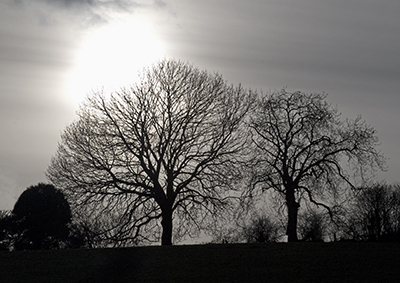